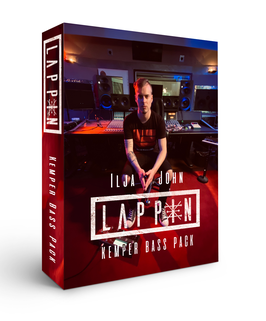 The pack includes 10 different amp sounds - from clean to heavily distorted - which re-create the sounds Ilja has been using on countless recordings and live-tours with his band The Hirsch Effekt and various, other artists throughout the years.

The sounds were elaborately & painfully detailed crafted together with German renowned producer, mixer, engineer & sound wizard Willi Dammeier in his "Institut für Wohlklangforschung"-studios in Hannover, Germany.
Willi has been creating official Kemper Bass Packs for Kemper since the very first launch of the Profiling Amp. 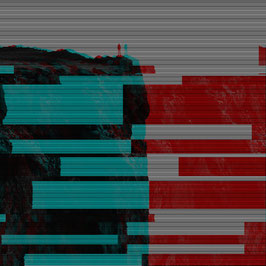 You'll receive access to the material shortly after purchase. 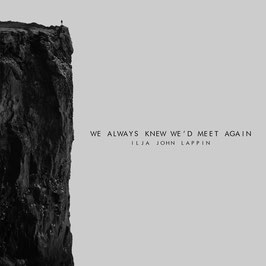 
"We Always Knew We'd Meet Again" is a compilation album by Ilja John Lappin.
It consists of older and newer songs, interludes and outtakes from various projects.
Some of the material dates back to 2011.


You'll receive access to the material shortly after purchase. 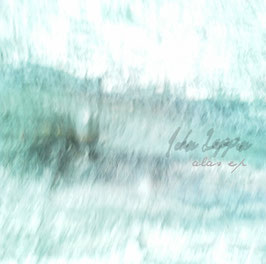 
You'll receive access to the material shortly after purchase.

OR VISIT MY BIGCARTEL SHOP